Engine braking is generally used when the automobile is on very small pace or while going downhill. This type of brake is used to slow the vehicle while running and not to stop the vehicle completely. Engine brakes are different than exhaust brakes. Engines brakes should also be used continuously. This will prevent the over use of normal brake and avoid the wear and tear of it too early. Brake replacement costs lot of money. 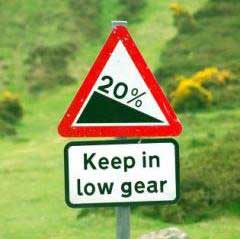 In engines, which run on petrol, engine braking is a process where the brakes are induced by giving a throttle to the vacuum in the petrol engine. There is some friction but main power of the engine brake comes from vacuum. The throttle is closed which reduces or completely stops the air flow. Due to reduced air flow, the braking affect is seen.

Engines brakes are often used while slowing down the vehicle on road. We can hear a rattling sound when we apply the engine brake. Drivers often experience bad sound while applying engine brakes because of its mechanism. Due to stopping the air flow and applying a vacuum like effect there is a loud sound heard which is also known as Jake Bark, wherein, the compressed air travels through valve in cylinder of engine. The sound is normally around 10-13 decibel which his little high than sound of normal conversation. Some states have banned the use of engine brakes due to noise pollution, but the work is going to address this problem.

Diesel engines also have braking system, but it is not same as petrol engines. Diesel engine mechanism and flow of fluid is different than petrol engine. Diesel engine does not have throttle engine mechanism. Diesel engines like trucks work on compression and release braking system or also known as Jake Brake system. In system, the throttle is opened to open the exhaust valve. This results in expansion of the compression air. The amount of air if very large and it is released outside in the environment. In diesel engines the compressed air like spring pushes back the cylinder, therefore, there is no engine braking in diesel engines. When the lots of air is release in the air, the springing action is lost, and to continue to work, engine requires to pull back the cylinder, but to do lack of compression air, the engines loses energy and that is how the brake is applied. 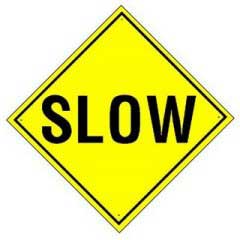 There is a popping sound made when the compression air is lost in the surrounding. This sounds is similar to gunfire, therefore, engine braking is banned in many states. However, the use of engine brake does increase the life of normal brake.